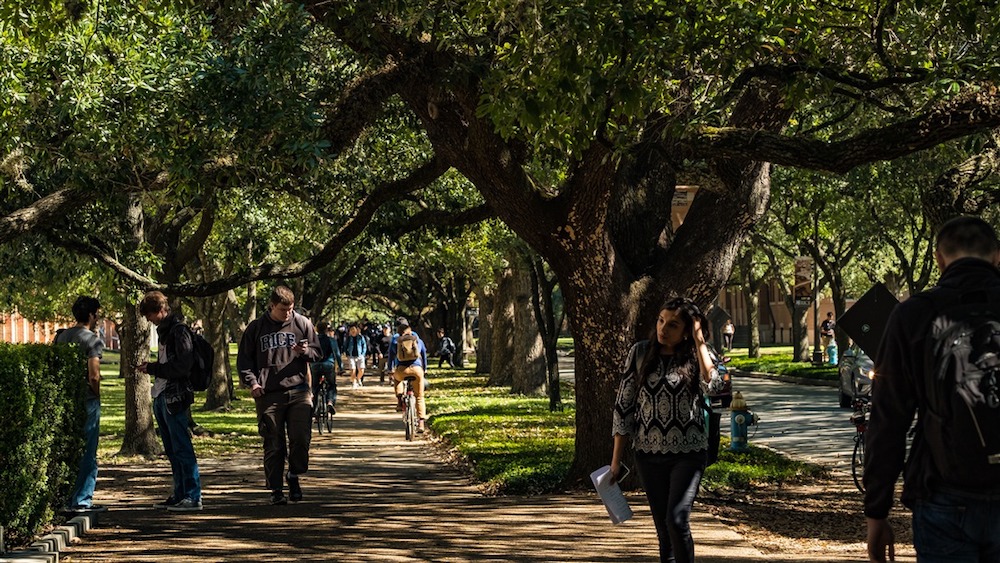 Social Sciences undergraduate majors are on the rise according to College Factual and NICHE.

Rice University's undergraduate major in economics is ranked No. 12 in the country, according to the September 2018 College Factual rankings of U.S. undergraduate degree programs.  Last year, economics was ranked No. 15.  The program has moved up thirty-eight spots from the No. 50 spot four years ago.

"It is incredibly gratifying that our continued efforts to enhance the learning experience of our students have been recognized by this meteoric rise in the rankings,” said Antonio Merlo, Dean of the School of Social Sciences and George A. Peterkin Professor of Economics. “It is a testament to the School of Social Sciences' commitment to combine path breaking research with excellence in undergraduate education that is at the core of Rice’s mission."