On November 4th, 2018, RISE hosted Nobel Laureate in Economics James Heckman to give a lecture on "Interactions as Investments" in the BRC (BioScience Research Collaborative) Auditorium.

Economist Chris Sims presents the spring 2019 Rice Initiative for the Study of Economics (RISE) Nobel Laureate Lecture. His talk, “How to Worry About Government Debt,” took place in Duncan Hall’s McMurtry Auditorium at Rice University in Houston, Texas on March 21, 2019.

On November 1st, 2018, RISE hosted Nobel Laureate in Economic Sciences Edward C. Prescott to give a lecture on "Money in the Production Function: Some of the Policy Implications" in the BioScience Research Collaborative auditorium at Rice University.

Vernon Smith delivered the lecture, "On Learning from Proving Yourself Wrong: Two Cases from Experimental Economics, with Implications and Insights for the Economy" Thursday, November 9, 2017.

Michael Spence discussed his recent book "The Next Convergence – The Future of Economics Growth in a Multispeed World" which describes the causes and consequences of the the growth rates in the developing world. He also outlines the unprecedented challenges they create for governance, international coordination, and ecological sustainability for residents of both the developing and developed world.

Dr. Spence is the William R. Berkley Professor in Economics & Business at New York University's Leonard N. Stern School of Business. He is also a senior fellow at the Hoover Institution and the Philip H. Knight Professor Emeritus of Management in the Graduate School of Business at Stanford University. In 2001 He shared the Nobel Memorial Prize in Economic Sciences with George A. Akerlof and Joseph E. Stiglitz "for their analyses of markets with asymmetric information." He was also awarded the John Bates Clark Medal from the American Economics Association in 1981.

Alvin Roth presented his talk "Who Gets What – and Why: The New Economics of Matchmaking and Market Design" in which he provides an insightful overview of his research in the fields of game theory, market design, and experimental economics complete with real world examples and what he thinks are some of the big remaining issues.

Alvin Roth is the Craig and Susan McCaw Professor of Economics at Stanford University which is where he earned his PhD from in 1974. He previously held positions at the University of Illinois and the University of Pittsburgh before moving to Harvard University where in 2012 he shared the 2012 Nobel Memorial Prize in Economics with Lloyd Shapley "for the theory of stable allocations and the practice of market design."

Tom Sargent delivered this lecture on "A History of U.S. Debt Limits" to a Rice University audience on March 9th, 2016.

Thomas J. Sargent, a macroeconomist, is the W.R. Berkley Professor of Economics at New York University. He was awarded the 2011 Nobel Prize in Economics, shared with Princeton University's Christopher Sims, for his empirical research on cause and effect in the macroeconomy. 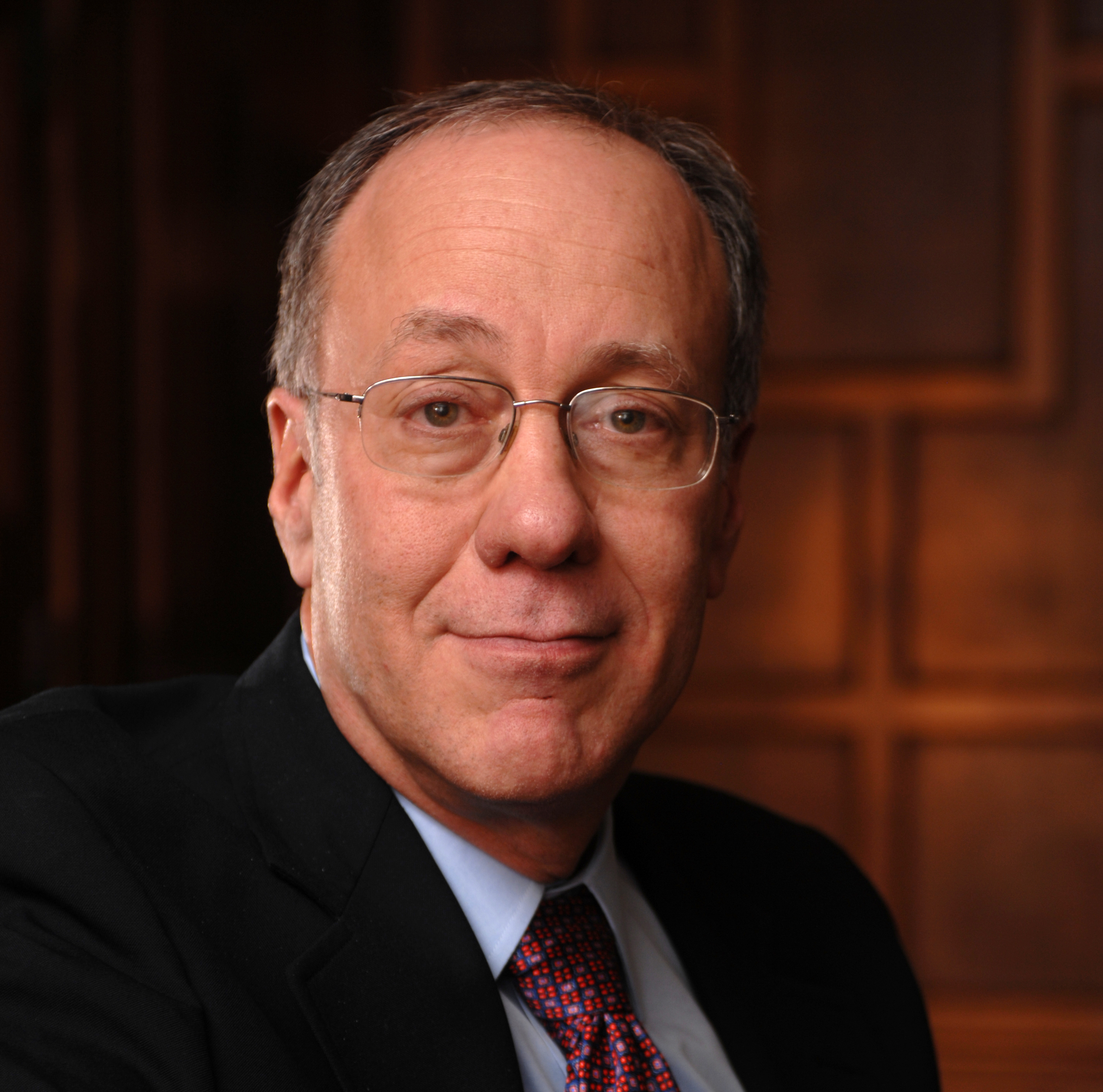 Roger Myerson delivered a lecture on The Strength of American Democracy at Rice University on November 11th.

Myerson is the Glen A. Lloyd Distinguished Service Professor of Economics at the University of Chicago. He received the 2007 Nobel Memorial Prize in Economic Sciences in recognition of his contributions to mechanism design, which analyzes rules for coordinating economic agents efficiently when they have different information and difficulty trusting each other. He has made seminal contributions to the fields of economics and political science. In game theory, he introduced refinements of Nash’s equilibrium concept, and he developed techniques to characterize the effects of communication when individuals have different information. His analysis of incentive constraints in economic communication introduced some of the fundamental ideas in mechanism design theory, including the revelation principle and the revenue-equivalence theorem in auctions and bargaining.