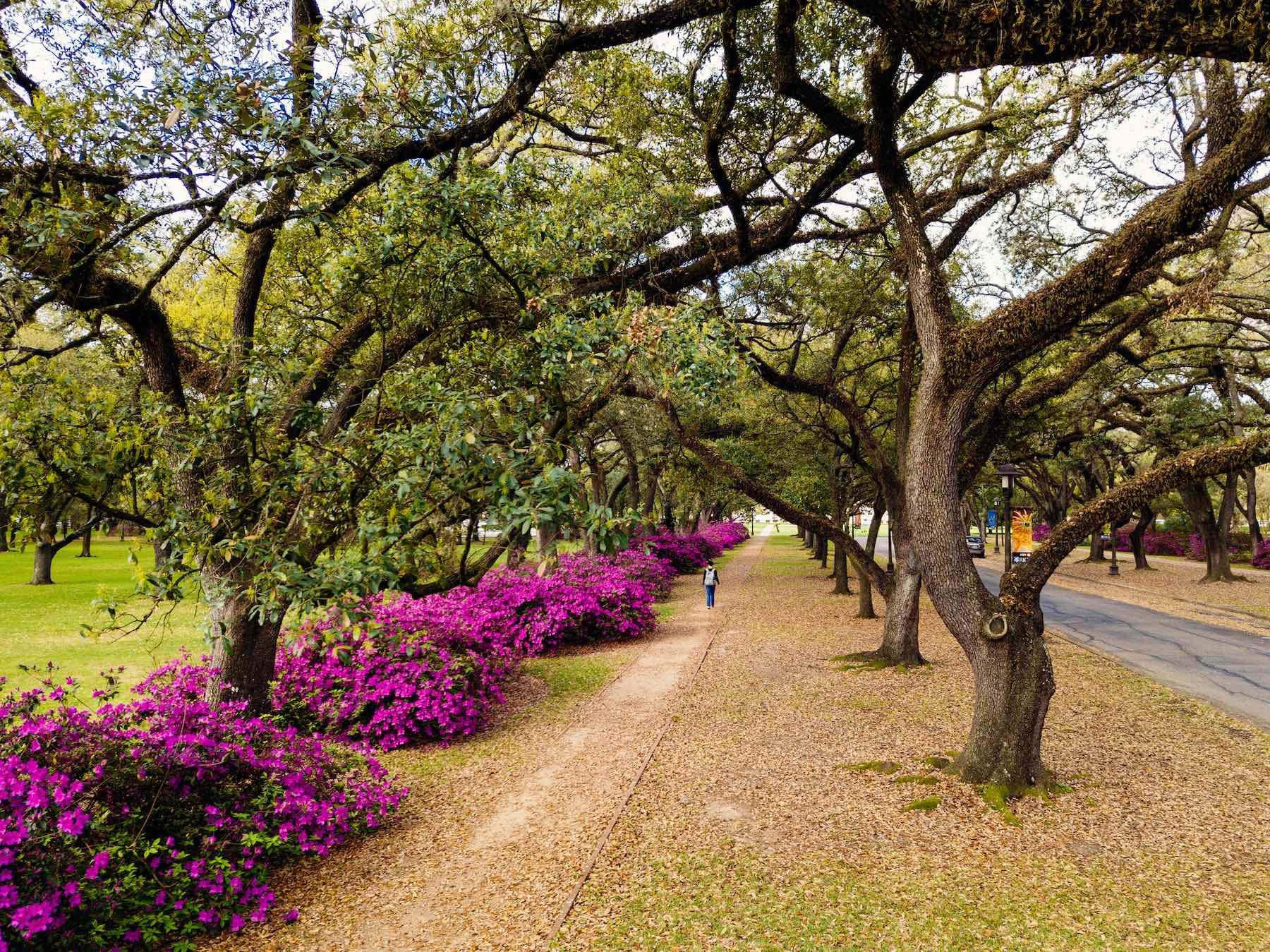 Andre Barbe, who earned his Ph.D. in Economics at Rice in 2014, has recently been appointed to President Trump’s Council of Economic Advisers. The Council, which was established in 1946, is charged with providing the president with objective advice, based on economic research and empirical evidence, on both domestic and international economic policy. Barbe will serve as Senior Economist at the CEA, focusing on issues involving international trade.  He previously served as Energy Economist and as International Economist at the U.S International Trade Commission. Barbe came to Rice after graduating magna cum laude in mathematics and economics at Tulane University. His Ph. D dissertation examined “Tax Policy Analysis in a Flexible Computable General Equilibrium Model: Application to Energy and Gross Receipts Taxation,” and was completed under the supervision of Professors Zodrow (chair), Medlock, Sickles, and Stein.